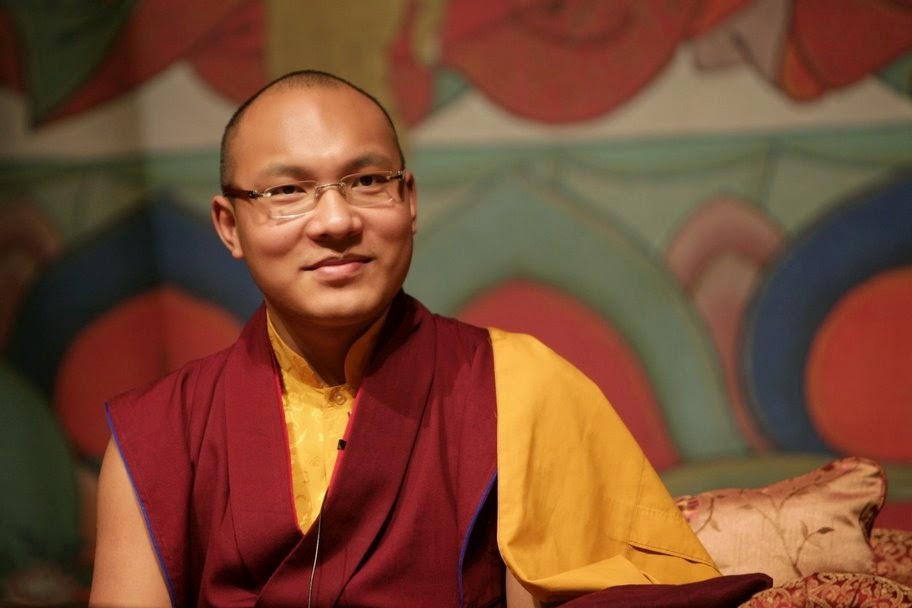 The 17th Karmapa, Ogyen Trinley Dorje, will make his first visit to Europe this year.  He was recognised as a small boy by His Holiness the Dalai Lama to be the spiritual head of the 900 year old Kagyu Lineage. The name Karmapa means 'Upholder of Buddha Activity', or 'The One Who Takes Action', and to this end he transmits teachings and Dharma, guides students and disciples and is proactive in the modernisation of Buddhist Institutions; this includes giving full recognition to the important role of women in 21st century in religious and secular environments.  He has a personal connection with Europe, where his message of environmental protection and social responsibility has been warmly embraced.  He is keen to provide strong leadership in areas of youth engagement, and, as a committed vegetarian, by encouraging the importance of not killing animals for food in order to propagate the survival of a healthy world system.
His Holiness the Karmapa was formally recognised at Tsurphu Monastery, the seat of the Karmapas in Tibet, where he trained from the age of eight in Buddhist philosophy and values. His teachings are consistently rooted in the Buddhist understandings of interdependence. He left Tibet in the year 2000 at the age of fourteen in order to study in India with his exiled teachers, including His Holiness the Dalai Lama.
His Holiness the Karmapa is also an accomplished artist, writer and poet with a love of music. In 2010, he wrote and produced an acclaimed contemporary theatrical production on the life story of Milarepa, the famed yogi of 11th century Tibet.


The English language website giving details of this first visit to Kamalashila and Berlin in Germany, is now up and running. Please go to the following link for regular updates and any addition or change in schedule, to make bookings, and if you can help, by offering to be a volunteer or donating towards the costs of this extraordinary visit :
http://karmapa-germany.de/en/
This is also the link for tickets when they become available in early April.
Further details are also available on
www.karmapafoundation.eu
www.karmapa-in-europe.net
www.kamalashila.de

Posted by Bodhicharya Ireland at 12:23 No comments: Links to this post 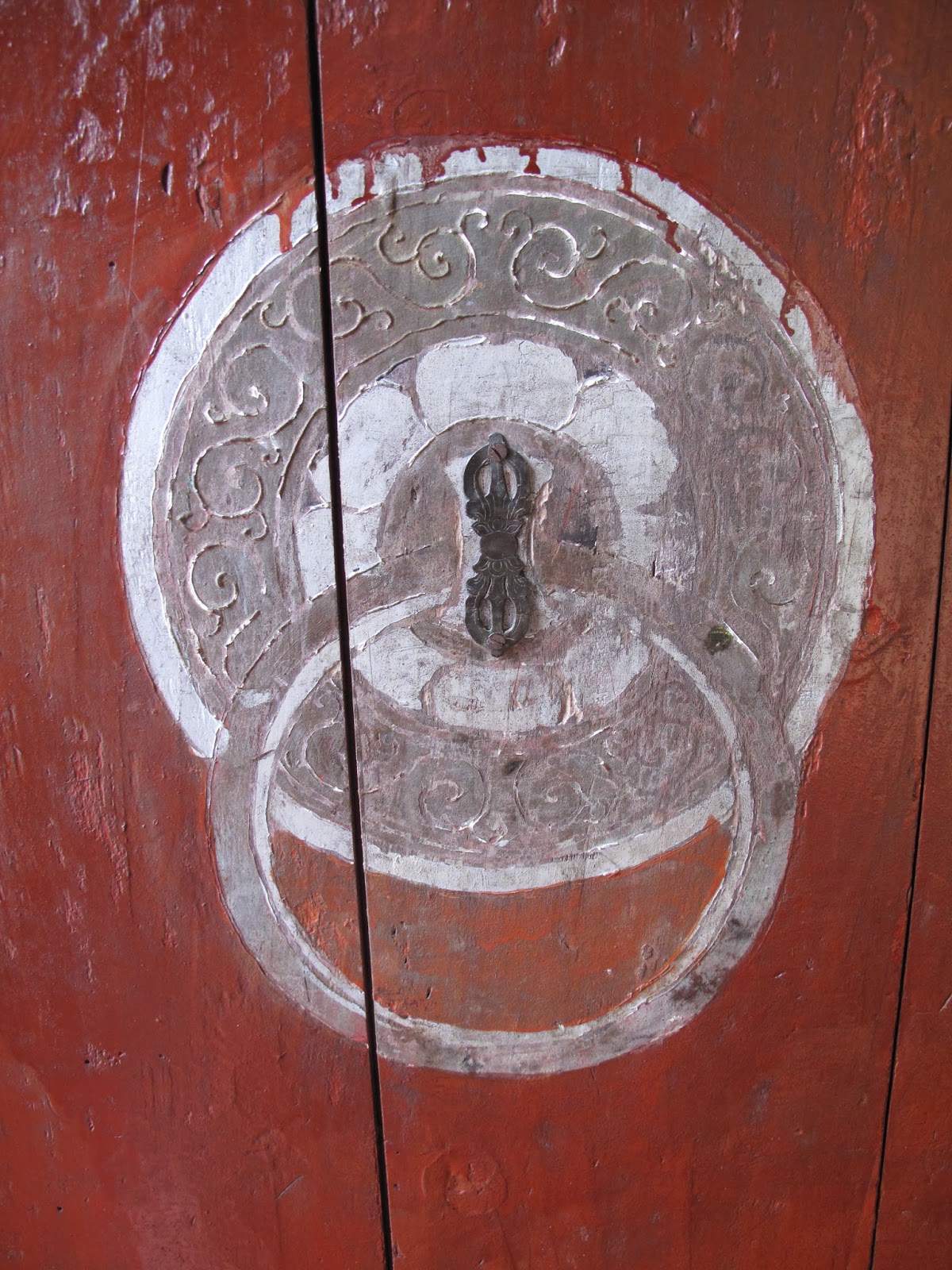 Ringu Tulku will lead the 2nd French Kagyu Monlam that takes place in Paris across Easter weekend, on the 19th 20th and 21st April. Over the weekend he will be teaching on, 'The Eight Verses of Training the Mind' a text by Geshe Langri Tangpa.  All details in French with some translation can be found on the website. 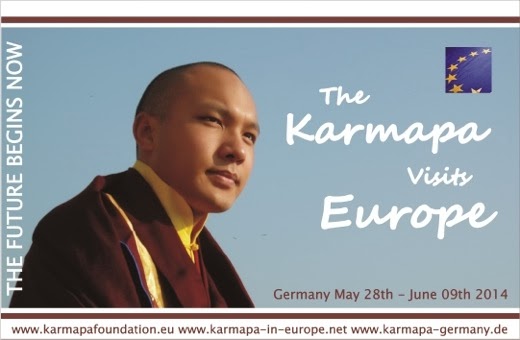 News has also just broken of the first visit of His Holiness Karmapa to Europe, 28 May - 8th June 2014. This visit will be confined to Germany only, and updates will be posted on the Karmapa Foundation Europe website and the KFE Facebook page.

Posted by Bodhicharya Ireland at 08:15 No comments: Links to this post